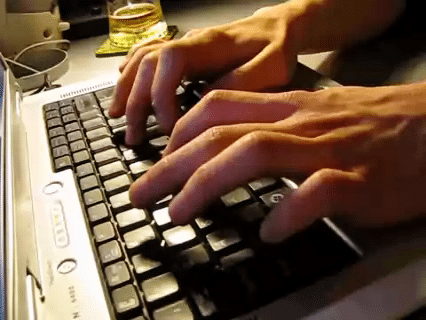 Sexual grooming is one of the main processes by which children are exposed to sexual abuse, both off-line and online. The phenomena of grooming is not new, but the internet and its anonymity has opened up new roads. Not only children from 12 years and up are exposed to online contacts, it has spread down the ages. Younger children are more vulnerable because they have poor knowledge of safety issues on the internet Almost all six –year- olds in Sweden use internet several times a week and 55 percent of the 9-12 year olds are connected to the internet on a daily basis. To protect the children the focus should be on providing them with support, so they can develop a more critical approach to their interactions online, to understand the potential consequences of their choices as well as being able to manage the risks and unwanted contacts online. The aim of the project is to develop a scientifically based computer game prototype, which in the next phase of the project is to develop into a finished product complemented with methodological material for dialogue-oriented adult guidance. The project has three overall objectives: to develop a tool to support the transfer of knowledge among children aged 8-10 years, to identify approaches and to get a more comprehensive picture of children´s use of internet and social media.

Research has shown that children under 11 years have difficulties to understand or imagine possible later consequences of actions that are not linked to the immediate situation. They are, however, able to manage rule based systems and games. Younger children should therefore on the basis of rule based computer games be able to acquire knowledge of actions – consequences in a game-context which embodies a phenomena that in reality requires the ability of abstract logical thinking.  Research director is associate professor Per Backlund and project manager is Doctor Tarja Susi. The project is expected to be completed in December 2015.